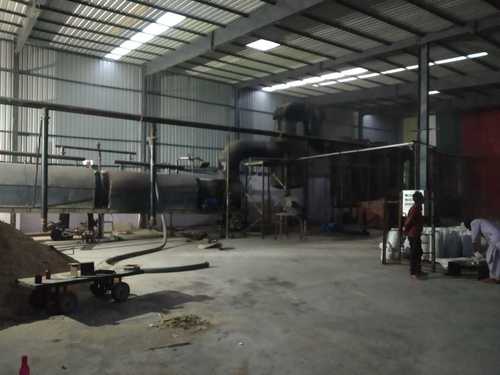 We are the leading manufacturer of Biochar Plant in Ahmedabad,Gujarat.

Biochar is charcoal used as a soil amendment for both carbon sequestration and soil health benefits. Biochar is astable solid, rich in carbon, and can endure in soil for thousands of years. Like most charcoal,Biochar is a solid residue produced from burning organic material from agricultural and forestry wastes (also called biomass)in a controlled process called pyrolysis. The use of biochar can potentially aid in mitigating climate change through carbon sequestration and improve soil quality by the addition of nutrients, increased water holding capacity and providing a liming effect in soils. The physical and chemical properties of biochar can vary depending on pyrolysis conditions and feed stocks used.Biochar is a promising alternative to remedy the soils contaminated with heavy metals and organic compounds through adsorption and immobilization due to its large surface area, charged surface, and functional groups. Overall,.the bio availability of heavy metals and organic compounds decreases when biochar is amended into soils.This paper is mainly focused on the production of biochar with the use of castor stock and the pyrolysis. 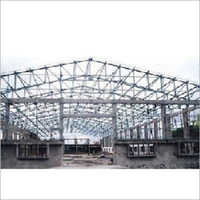